Welcome to Budapest, where you will be met at the airport and transferred to your contemporary Emerald Cruises Star-Ship, before enjoying time at leisure to explore the Hungarian capital.

This evening, enjoy an authentic Hungarian folklore show on board, followed by a traditional dinner.

Architecture from across the centuries shines a light on the history of the Hungarian capital. Originally two separate cities, Buda to the west and Pest to the east, offer incredibly different views on the culture of one of the liveliest cities in Eastern Europe. Today, you will have the opportunity to explore the city during a guided tour, including Heroes’ Square and the UNESCO World Heritage-listed Andrássy Avenue and Buda Castle District. Alternatively, enjoy a hike to Buda Hill for a postcard-worthy panorama of the Danube banks.

This morning, relax on board as we sail to Bratislava. An ancient landscape awaits, where remarkable towers add to a skyline that perfectly encapsulates the history of the city, and preserved medieval fortifications tell tales of a turbulent past. Your local guide will take you through the heart of the city, as you soak in sights of the lavish Episcopal Summer Palace and the neo-Renaissance façade of the Slovak National Theatre.

If you are feeling more active, you could instead choose to hike around the serene gardens of Bratislava Castle, offering the perfect environment for the Shakespeare festival that occurs during the summer months.

This afternoon, you will be invited into the home of a local family to learn about their culture over coffee and cake.

Sweeping boulevards and world-famous art exhibitions welcome you to Vienna, a city which perfectly encapsulates the opulence of the Habsburg Monarchy and their ornate Baroque palaces. The Austrian capital is an art-lovers dream and your guided tour will include a visit to the Kunsthistorisches Museum, the largest art museum in the country and one of the most important museums worldwide.

If you are feeling more active, then choose to explore on two wheels instead, cycling along the riverbanks before touching on Danube Island and Prater, the famous Viennese amusement park, home to the traditional 19th-century Ferris wheel.

This morning, enjoy a guided tour of Göttweig Abbey, a true treasure overlooking the UNESCO World Heritage-listed Wachau Valley. Visible from great distance, it is one of Austria's most important Benedictine abbeys and attracts visitors from all over the world and provides epic panoramas.

Afterwards, your Star-Ship will sail through the fascinating Wachau Valley, part of the UNESCO World Heritage-listed Wachau Cultural Landscape, and on to Dürnstein.

Alternatively, embark on a guided bike tour from Krems to Dürnstein, passing terraced vineyards, castles and ruins along the way, before arriving where your Star-Ship is docked in Dürnstein.

In the afternoon we arrive in Dürnstein; a small town nestled in the heart of the Wachau wine region. you will have the chance to hike to the medieval ruins of Dürnstein Castle, the site where King Richard I was held prisoner following his return from the Third Crusade, and part of the UNESCO World Heritage-listed Wachau Cultural Landscape, a place peppered with natural lookout points that highlight the beauty of the region.

After a morning of sailing along the Danube, we will take you into the heart of Passau. Nicknamed the Dreiflüssestadt, meaning the “the city of three rivers”, it is situated at the confluence of the Danube, Inn and Ilz rivers.

Your included guided tour of Passau will unveil its noteworthy Gothic and Baroque architecture. Or, if you're feeling active, you could join a bike tour along the River Inn, one of the three rivers converging in Passau.

After your tour, enjoy some free time to explore Passau at leisure, before an evening spent sailing towards Regensburg.

This morning we will arrive in Regensburg, a city built on the site of an ancient Roman fort. Your guided walking tour of Regensburg will showcase its UNESCO World Heritage-listed medieval centre, where narrow cobbled lanes and tall façades help to define the character of this enchanting Bavarian city.

Alternatively, you could join a bike tour to the Walhalla monument which towers high above the slopes of the Danube. From here you can enjoy a fascinating view of the surrounding landscape and the river.

This evening, enjoy a traditional Bavarian band on board.

After breakfast, you will be transferred from your Star-Ship to your centrally located hotel in Munich. The remainder of the day and evening are at leisure to begin exploring Munich.

After breakfast, an included panoramic tour showcases the former Olympic site, Nymphenburg Palace, Maximilianstrasse and the Parliament, the National Theater and Munich’s Residenz. During a walking tour, stroll the Marienplatz Square and see the famous Glockenspiel. After the tour, the remainder of your time you will have tickets for the Oktoberfest grounds and tent.

After breakfast, it’s time to bid farewell to your fellow guests and transfer to the airport, taking memories of Oktoberfest and the beautiful Bavarian city.

This itinerary is a guide only and may be amended for operational reasons such as high and low water. As such, the cruise may operate altered from that stated above. Please refer to our terms and conditions for further information.

Remember to ask about insurance when paying your deposit!

Past passenger guest savings will apply.

Ask for other pricing on singles, triples, and quads.

**Itinerary, inclusions and all pricing subject to change and based on availability. Contact your Roseborough Agent today for more details. 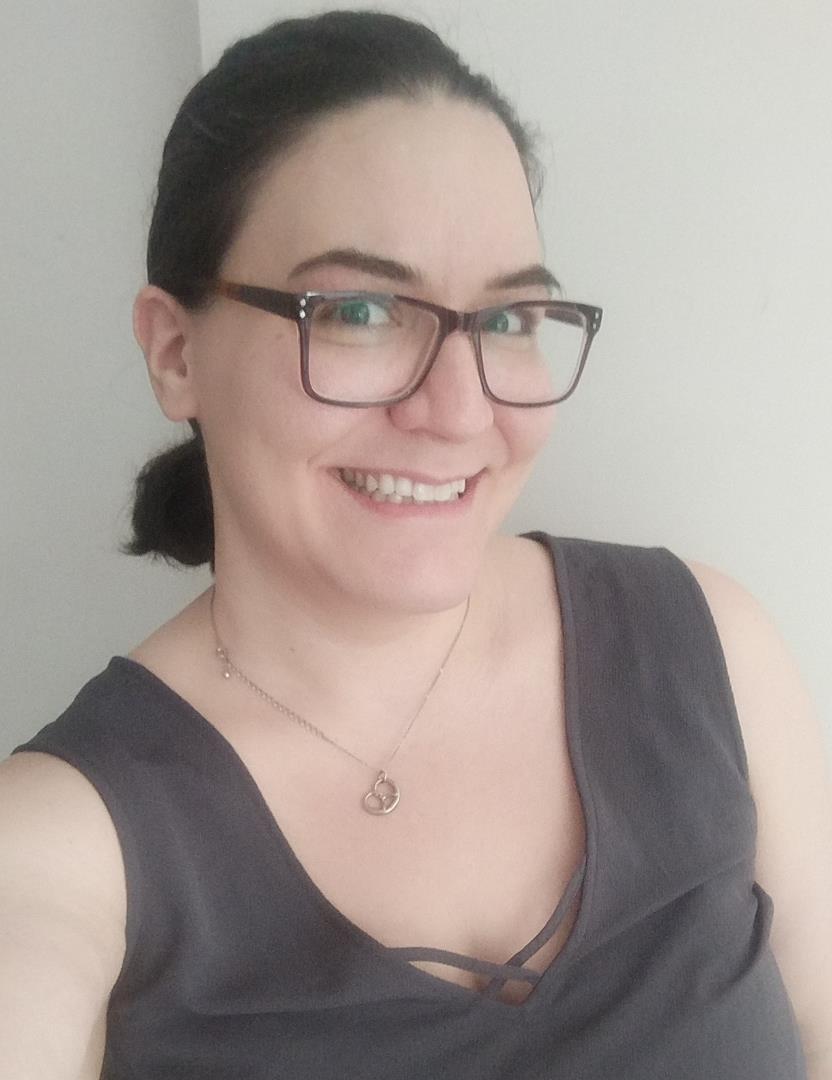