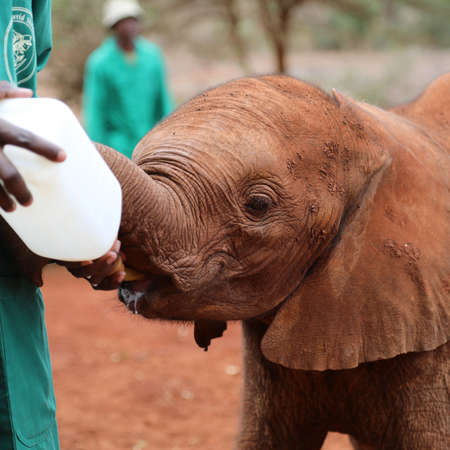 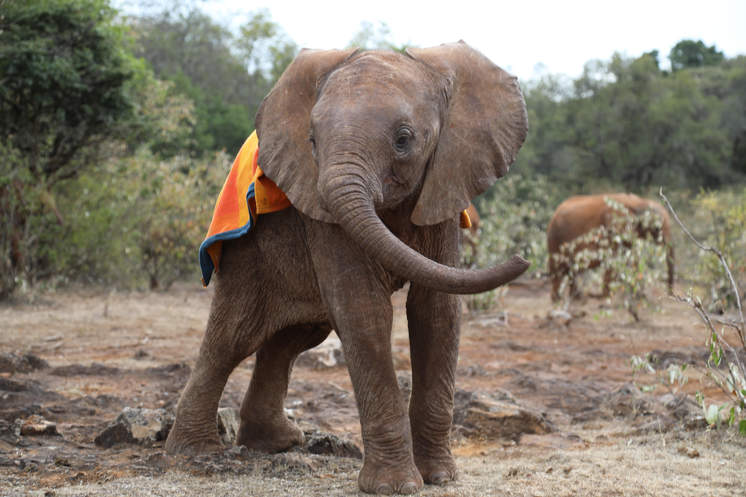 While on our Exclusive East Africa Safari in June 2019, our group stopped at the David Sheldrick Elephant Orphanage. Roseborough Travel was happy to adopt one of the orphaned elephants with the Sheldrick Wildlife Trust. This beautiful baby elephant was rescued at around 3 months old, and is now 2 years old and thriving in his life at the elephant nursery.

Update: Maktao has grown into a playful, happy little elephant and he is known around the nursery for wrestling with everyone and entertaining the keepers. He loves to climb and play with his two friends, Musiara and Sattao, as soon as he finishes his tasks for the day. Maktao is happy to even wrestle them both at once if he feels left out. However, he has grown to be the sweetest of them all, never bullying the others and staying gentle with the younger orphans. 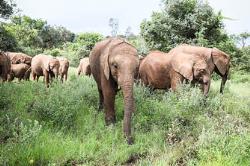 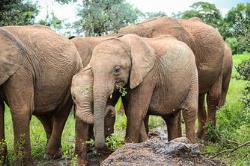 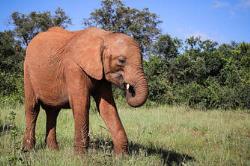 Maktao's Story: In the early morning on the 21st of July reports from a community member were received by the DSWT Ziwani Anti-Poaching team based in Tsavo West National Park alerting them about an elephant calf that had been sighted the previous day alone. That morning he was found again, still alone in hostile territory. Because some of the neighboring communities have suffered at the hands of crop raiding elephants and given the location we suspect human/wildlife conflict the reason for this young baby being orphaned.

Peter Wambua, the Ziwani team leader, immediately mobilized his men who were accompanied by KWS rangers and rushed to the scene, mindful that any delay could prove costly for this baby abandoned within not a particularly ‘elephant friendly’ community. They communicated with Dr. Poghon, KWS veterinary officer seconded to DSWT’s Tsavo Mobile Veterinary Unit, and also communicated to the Tsavo West Senior Warden. The decision was made to save the calf in the absence of any elephant herds within the area. Once the team had captured the calf and brought him back to the safety of KWS’s Makatao base within the National Park, the need for a rescue was reported to Angela Sheldrick who coordinated the DSWT helicopter to head directly to Makatao from Kaluku, the Trust’s field headquarters. Makatao is on the eastern boundary of Tsavo West National Park and approximately an hour flight from Kaluku where the Trust’s air wing is based. While the helicopter was made ready, with the back seats removed to make space for the baby, DSWT Helicopter pilot Andy Payne loaded the emergency rescue bag filled with all the paraphernalia required to restrain and carry elephant orphans. DSWT bush pilot Neville Sheldrick arranged to accompany Andy so that he could supervise the calf throughout the flight to Nairobi. 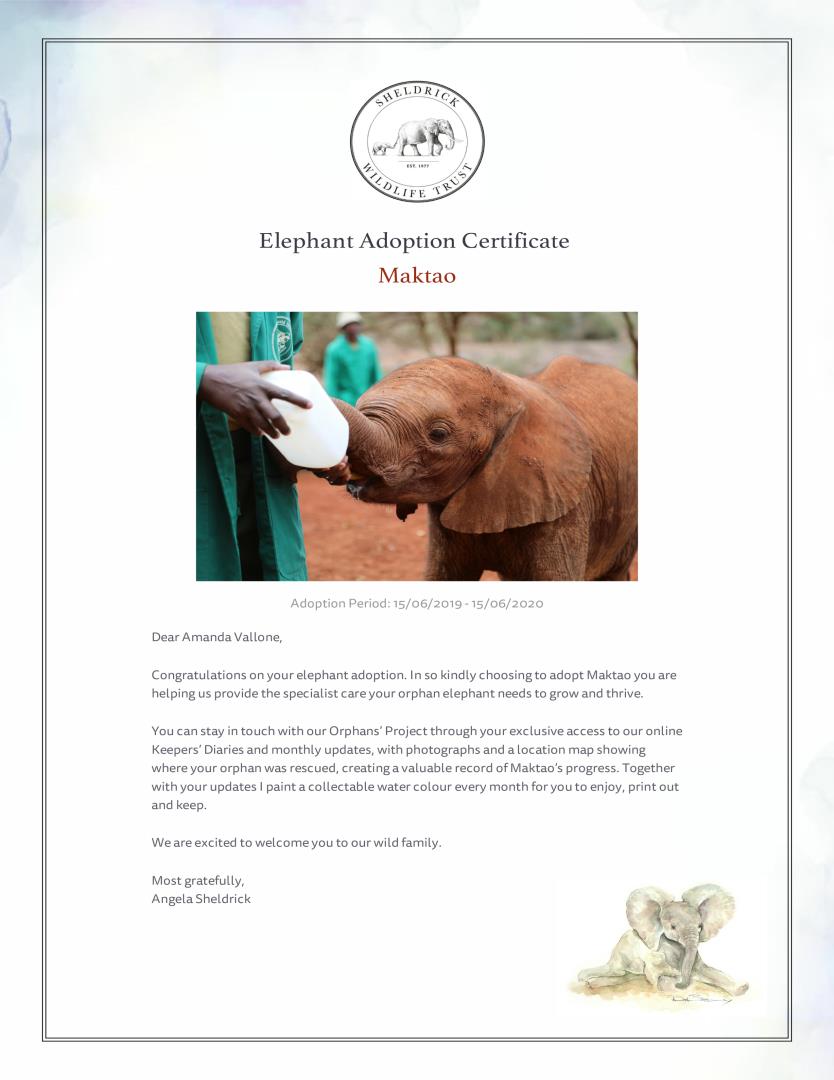 If you're interested in adopting an orphaned elephant with the Sheldrick Wildlife Trust, please visit their website by clicking here.